At Gwenfro, we are committed to developing the welsh language and culture.

During this academic year, we will be setting up a ‘Gwenfro Criw Cymraeg’. This will be made up of pupil representatives from each class, who are enthusiastic about promoting Welsh in our school and helping other children to understand and use Welsh throughout each day! 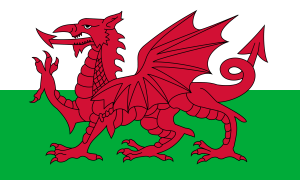 The children in Criw Cymraeg will be responsible for:

Gwenfro Criw Cymraeg will meet every week to learn new Welsh games and to choose ‘Ymadrodd yr Wythnos’ and ‘Disgybl yr Wythnos’. This will be led by Mr R. Davies. 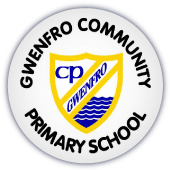